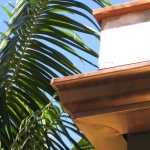 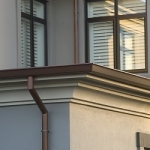 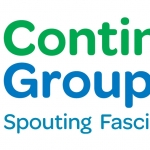 I contacted them for a quote in January, accept the quote and was told the work would be done within 3 weeks.

Numerous emails and phone calls later, I was always told that our job was urgent, that they would come next week or the week after. And yet still no joy. Unfortunately, we had taken their word they were coming, and by the time I gave up, we were unable to get another contractor due to weather.

Then surprise, surprise, they did turn up! And broke the soffits on the house and then bogged, yup, bogged them back together.

Really difficult to deal with, really evasive, the poor sales manager has been wearing it from lots of customers because of their supposed 'Operations Manager', who is absolutely useless!

0
Ask a Question
Have questions? Get answers from Continuous Spouting Wellington Limited or BusinessList.nz users. Visitors haven’t asked any questions yet.

Similiar Page for Your Business?

Make sure everyone can find your business online. Create your dedicated company page on BusinessList.nz - it's simply and easy!
List Your Business
BACK TO TOP